In Klaipeda the Bauhaus is of course called Bauhaus, because the German-speaking population in Memel alone, which amounted to well over 75%. The fact that the German idea is now gathering momentum, after the Republic of Lithuania annexed the northernmost German city in 1923, might be some staircase wit on the part of history (similarly to the choice of name which, when the city was founded, nearly became New-Dortmund*), but in fact is due to the short space of time between its foundation** and annexation.

*1253 foundation of the city of Memel alongside the Memel Castle by merchants from Dortmund**the Haus am Horn is not completed until August 1923, as part of the first Bauhaus exhibition 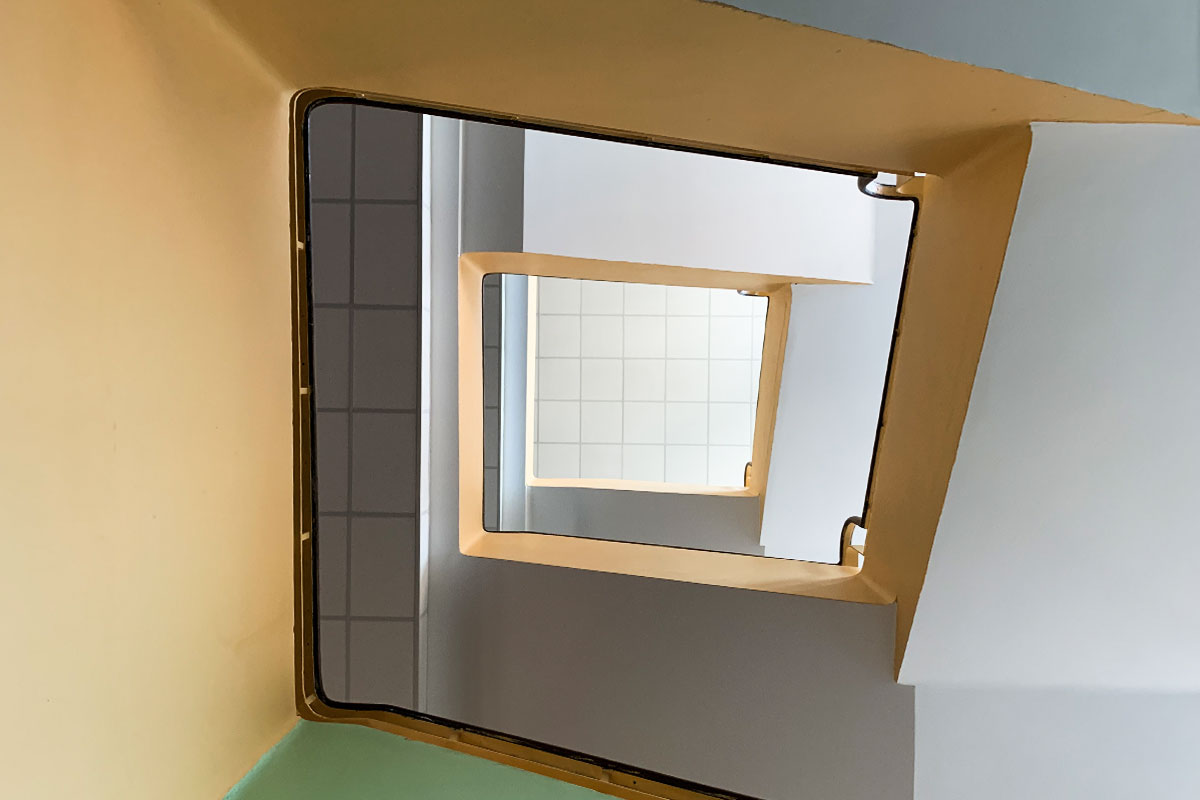 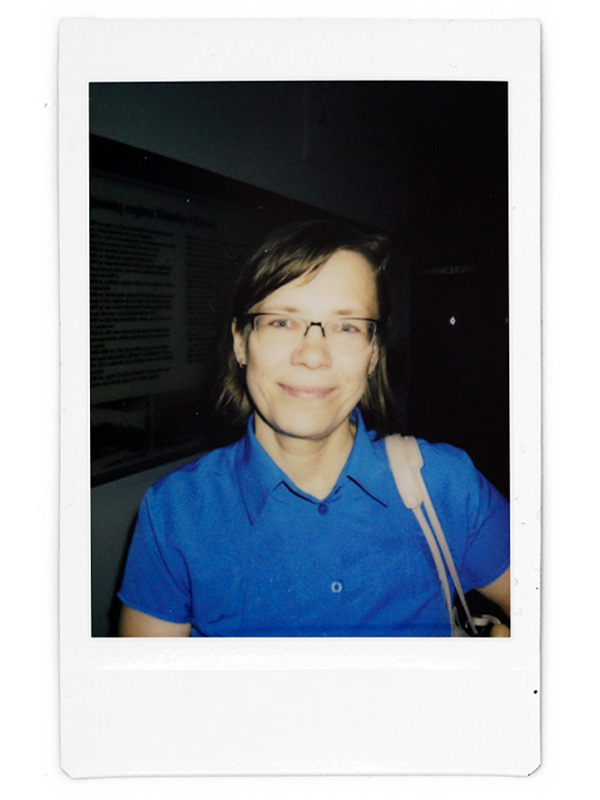 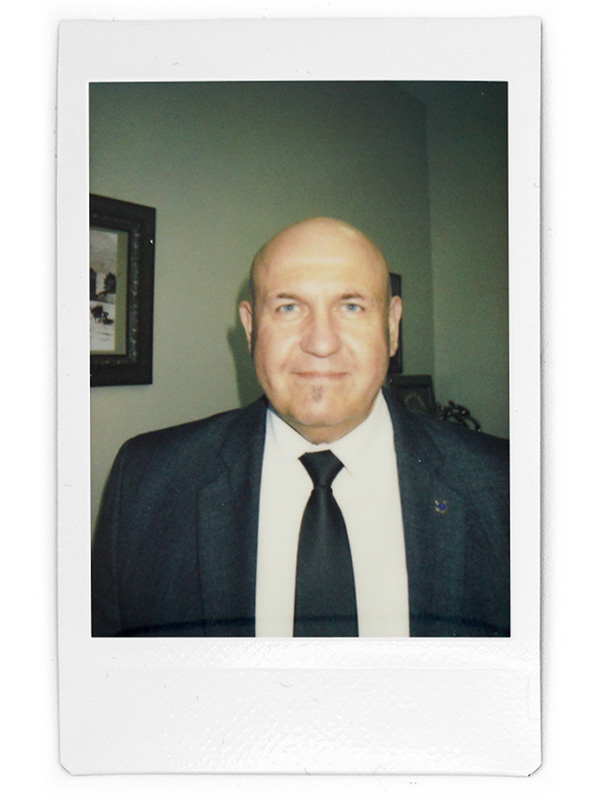 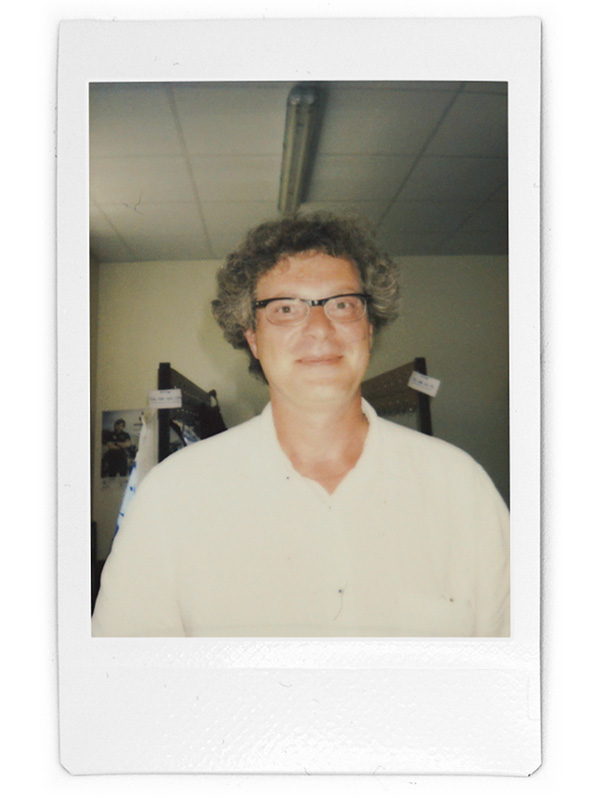 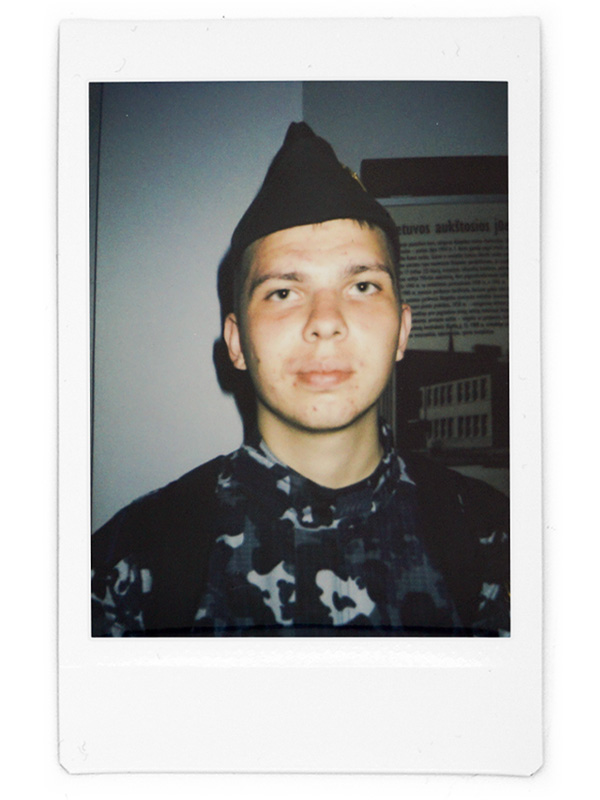 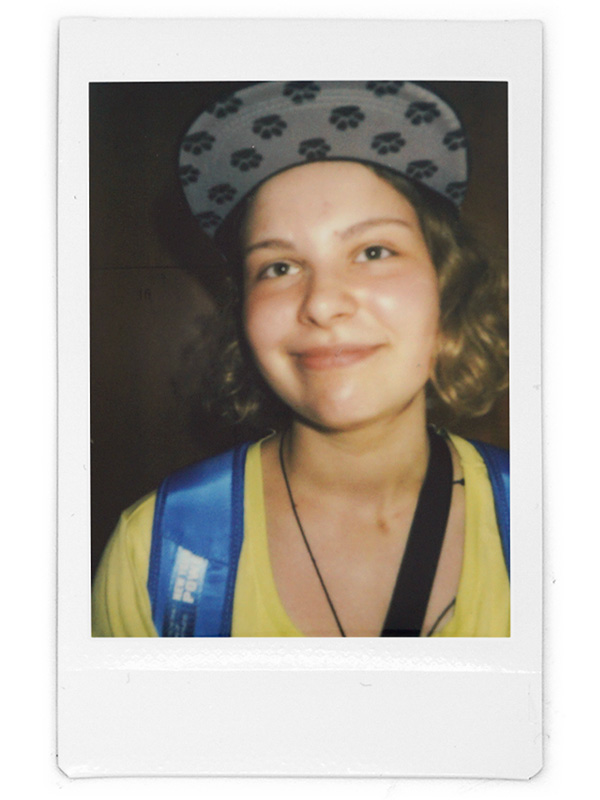 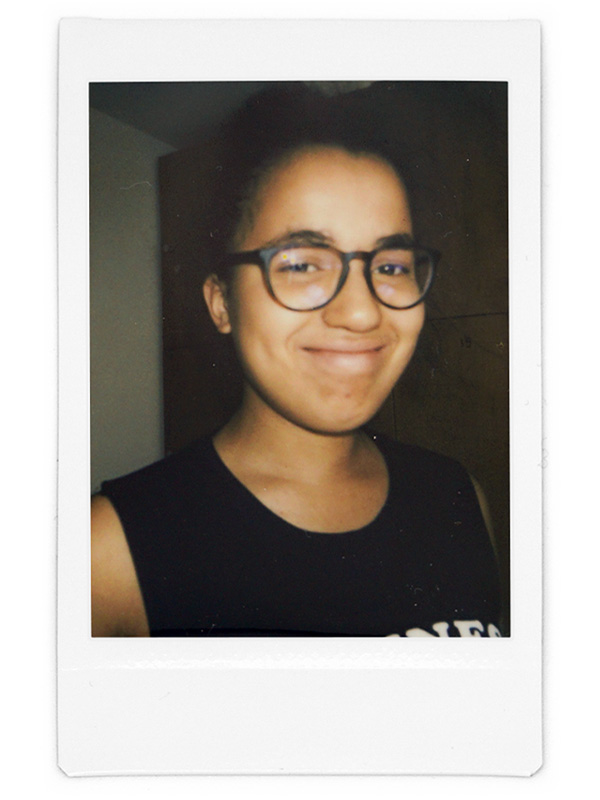 postponed due to Covid-19