In Europe a small group of theorists was rebelling against the excesses of the Art Nouveau and the constraints of the Beaux-Arts. They had a slogan: Ornament is Crime.(*) What they didn’t have was a universal solution to their „depraved“ architecture.

They found it in the grain elevator, and Buffalo had a lot of them – almost an avenue of „skyscrapers“ along the Buffalo River. This was something new. Big. Progressive. Confidant. Rational. The technology of the engineers would liberate architecture, and, the architects thought, architecture could liberate society. 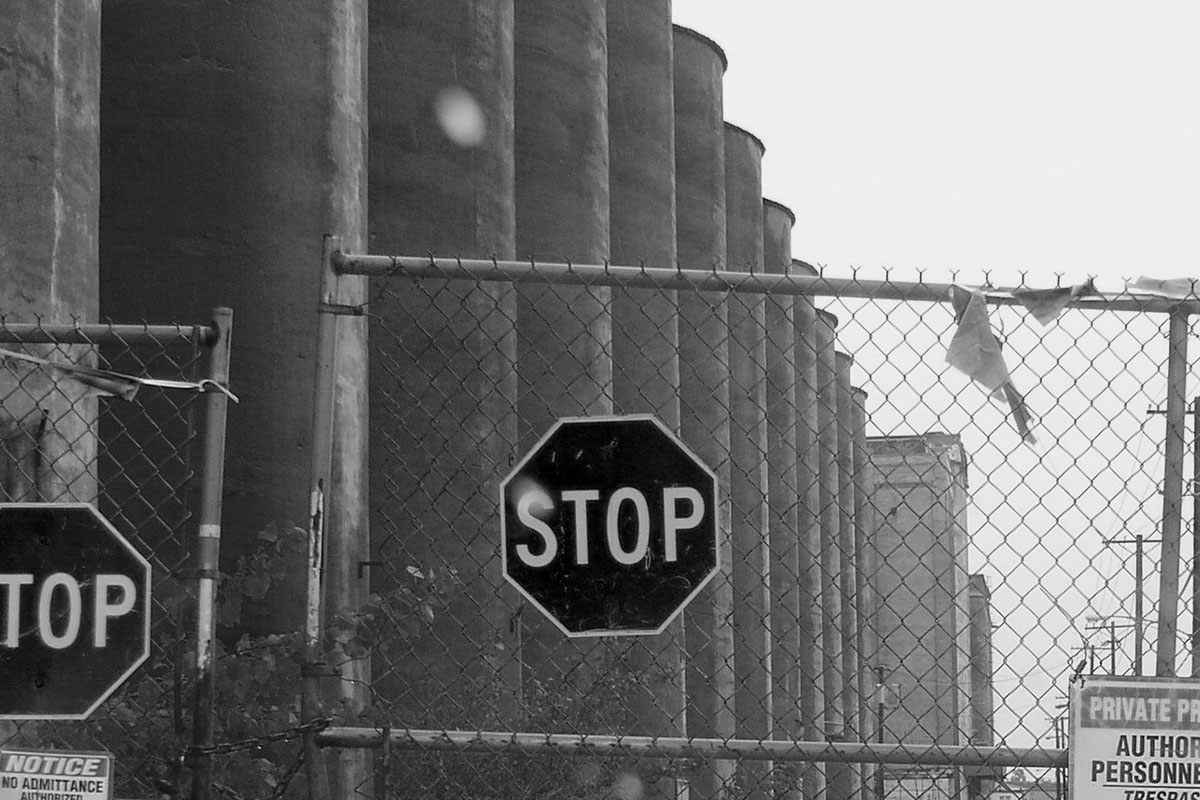 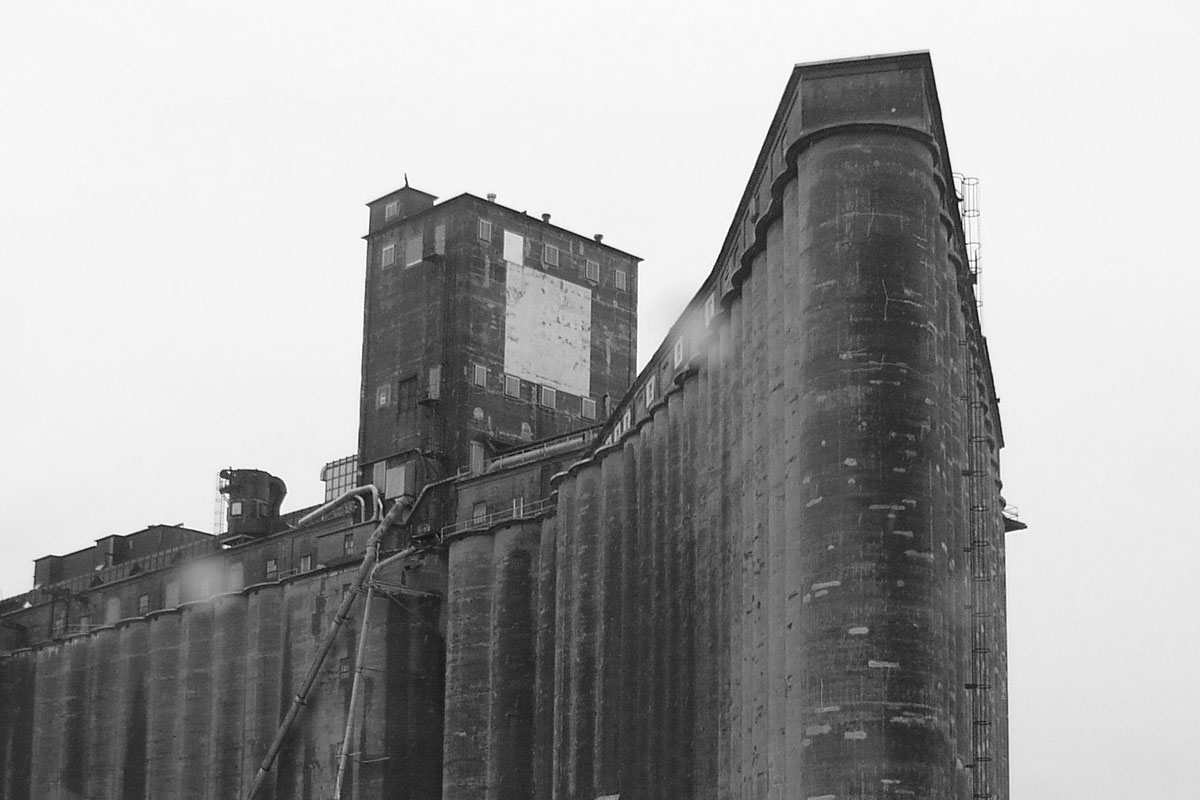 Engineers had produced what architects had not, could not: totally unselfconscious architecture. Having no pre-conceived notions of form, the forms the engineers did produce were true to the physical laws of nature, of the materials they worked with. These laws were the same everywhere, in Berlin as in Buffalo. Here was the seed of a universal, international style.** The engineers, in their innocence, had reinvented architecture. (***)**** 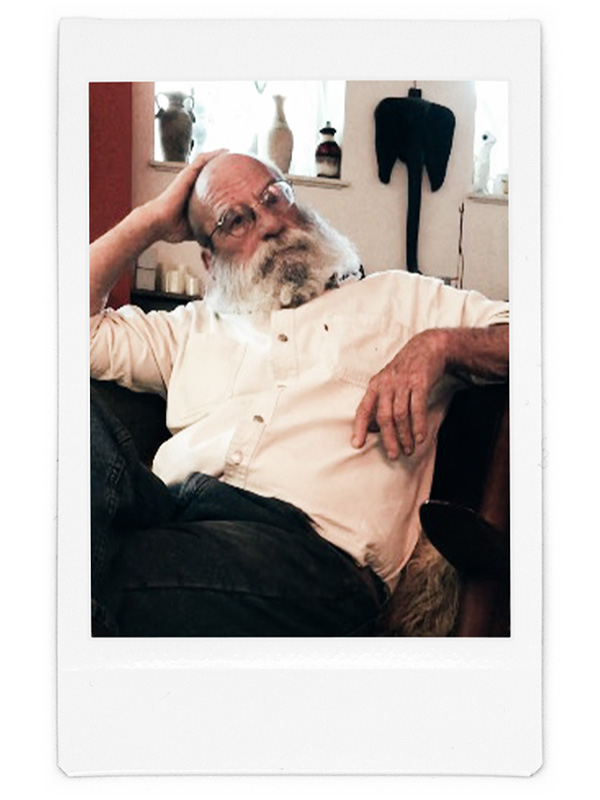